LIFE IN THE CITY

Living in the city has its perks. Being the center of business and commercialization, it has created changes and differences in the lives of people. However, as technology advancements flourish too quickly, the fast-paced modernization also poses hazardous effects towards our health. In an urban zone where towering edifices almost dominate the city, the room for fresh air seems very scarce. Pollution is nothing uncommon, but a sadly a rampant issue we’ve grown to live with. 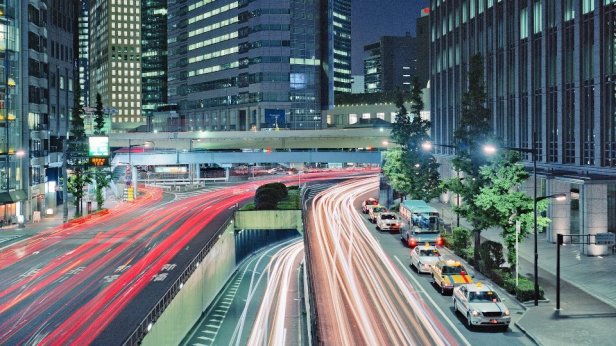 THE VITALITY OF PLANTS

We’ve always overlooked it but plants do play an important role in combating the harmful substances brought by pollution. Research has proven that large trees can absorb significant amounts of carbon from the atmosphere each year, as the tree absorbs carbon dioxide and releases oxygen through respiration. As such, trees and other landscape plants serve as an important tool in improving air quality in cities. It also helps reduce stress and create a feeling of well-being. 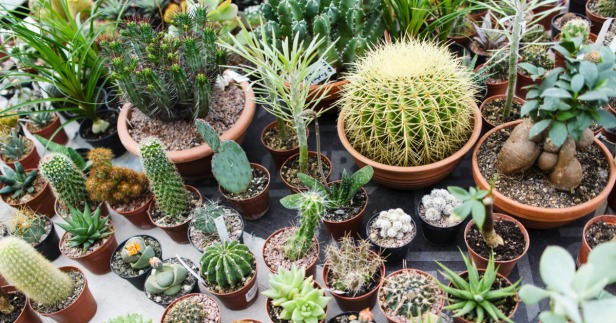 THE ROLE OF PHSI

To continue the advocacy of reviving our enthusiasm for plants, the Philippine Horticultural Society Inc or PHSI, a non-profit organization for plant-lovers was established. Some of the organization’s mission is to promote the preservation and conservation of native plant species, to promote awareness and appreciation of plant life, and to promote affiliation with international plant communities. In line with this advocacy, the PHSI will be holding a “grand greenery event ” in February 2018!

On Feb 2-11, a massive greenery festival will showcase our own endemic and hybrid plants. Celebrated annually, the Horticulture Filipina 2018  will also showcase several gardening and horticultural practices in Manila. If you are aching to grow out your own garden in your homes but don’t know how this is the perfect event for you! As per the organization, you need not be a plant expert or one with the so-called “green thumb “to cultivate your own garden. You just need to know the basics.

This is one of the goals of the organization, to make gardening and cultivation of plants accessible to everyone! To keep up the excitement, we’ve heard that they are also going to showcase some plant species that may cost up to 2M pesos   So set your calendars for one of the country’s widest greenery festival, the HORTIKULTURA 2018.

Activities to expect at HORTIKULTURA 2018: