Pateros holds many memories during my teenage years. It was a common place for doing small errands, riding a jeepney, or eating our favorite merienda such as Goto, Inutak, and Palabok at Aling Tessie’s Lugawan — a famous eatery in the town. When we moved to staffhouse in Pembo, my family and I didn’t get the chance to visit the place as frequently as before. Hence, when Jem and I went here from a church affair, I told her to bring me to a popular food hub to let me explore again this humble municipality.

Without hesitations, she brought me to a famous Ramen house near Grand Villa and Jollibee — Takusa.  Takusa is known for its cheap Ramen selections that can fair anyone’s budget. I’ve heard a lot about this small restaurant from friends, neighbors, and families, but accessibility hindered me from trying out their offerings. Before heading home one afternoon, Jem and I checked out their best-sellers.

Takusa was formerly “Ramen Namen” (“Our Ramen), a catchy name that tickles the fancy of the masses. However, the owners decided to rename it to “Takusa” since the former is already taken by another food establishment. Takusa this time is even more humorous — it’s a monicker for “takot sa asawa”. (A husband afraid of his wife). We even joked that maybe the owner is a guy. 😀 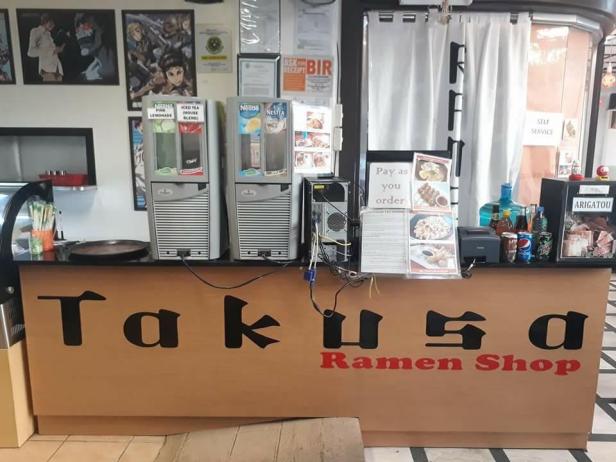 Aside from the rebranding, Takusa surprisingly did a lot for space expansion and improvement. Before, the place could only accommodate around 20 people. Since more customers are now patronizing their food, they decided to add more seats, and even new offerings in the menu. Apart from the main Japanese best-sellers, they also have desserts and grilled meats for everyone.

The place is not only spacious this time, it’s more well-ventilated. 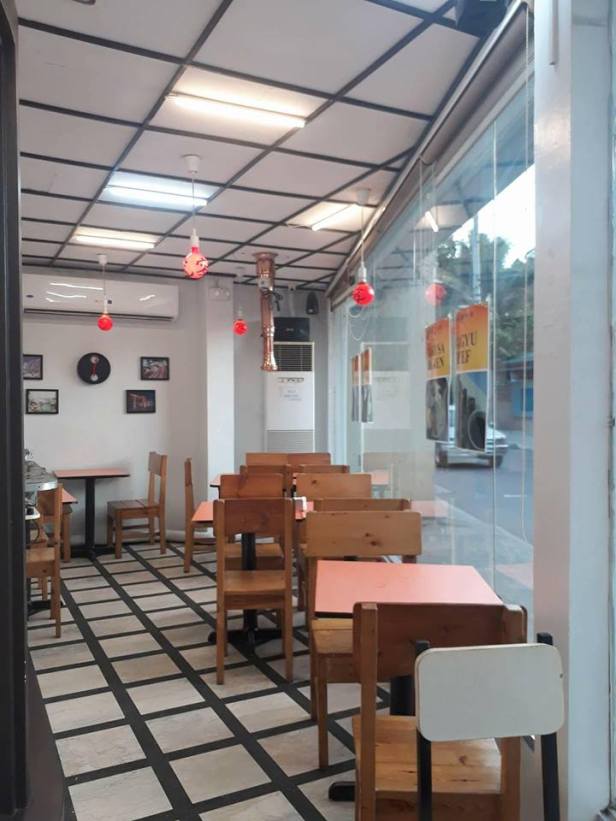 The place looks relaxing for diners. It stepped up a higher notch from the sidewalk eateries we’ve known. 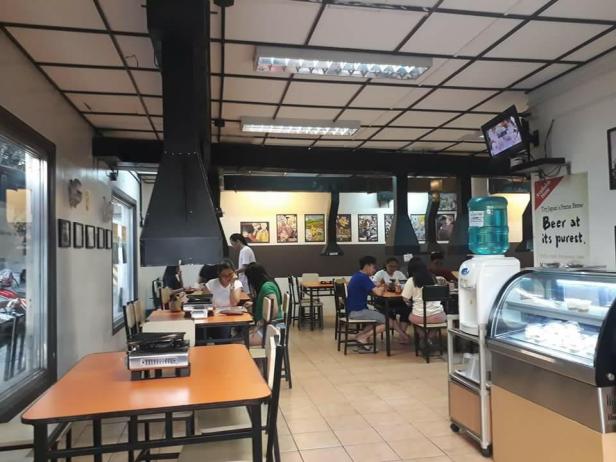 Takusa also installed exhaust fans for its grills. It simply indicates that they are looking after the comfort of its guests. 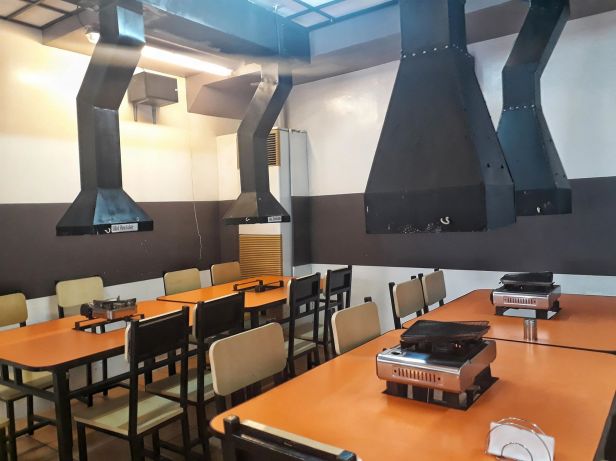 The walls are decorated with anime images. The owner could be an anime-lover! 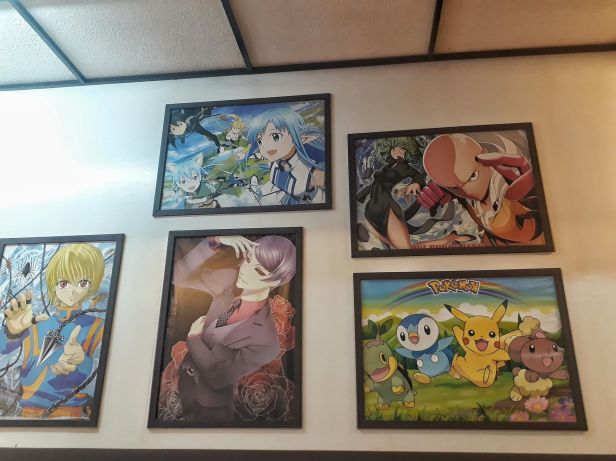 I ordered the Hakata Ramen while Jem ordered the Shoyu Ramen. My initial notion was not to expect too much since most probably we’d get what we pay for. On the other hand, one side of me is curious of what the fuss is all about in this Ramen shop where people crazily line up and wait patiently for their turn. 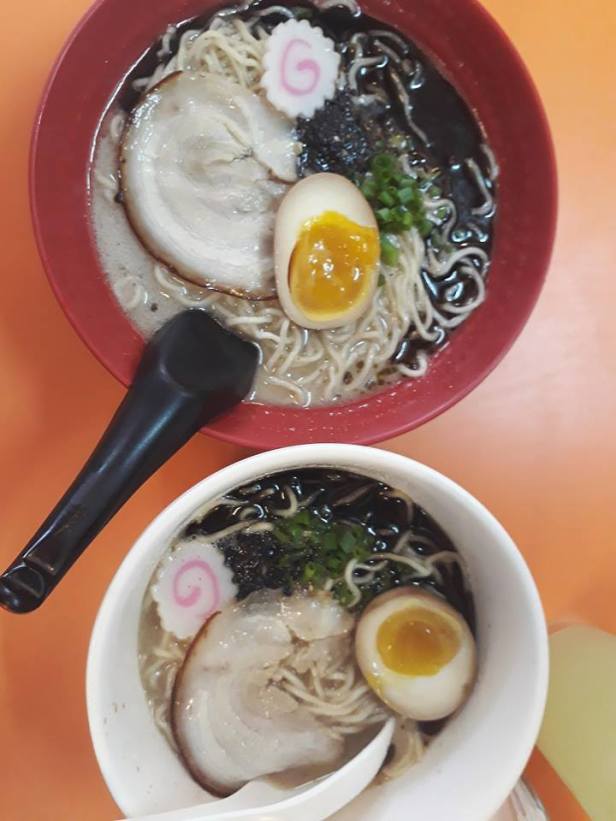 The Hakata was of course, not as grand as what I’ve tasted in those big Japanese restaurants. What I liked about this version is the consistency of all the ingredients in the bowl — the creaminess of the savory broth and the fine texture of the noodles, cooked according to my preference. The Tamago egg was a bit salty and the pork belly was too thin that it did not lend any strong flavor to the noodles. As for the overall taste, I’d give it 4 out of 5 stars.

It had the usual toppings for a typical Ramen such as spring onions, narutomaki, and sesame seeds. 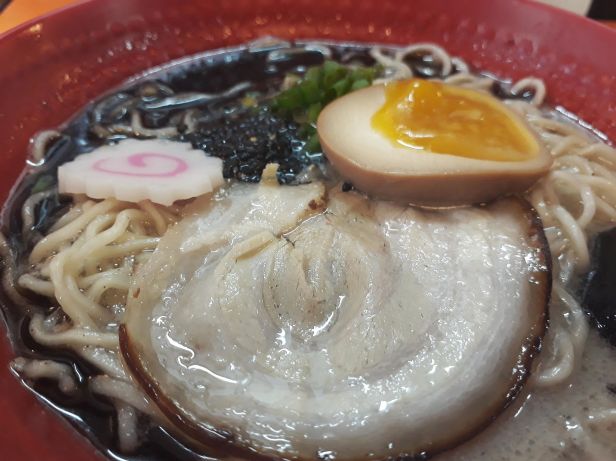 Jem’s Shoyu Ramen had a bold flavor as expected, since it is soy-based. We had the same impression on the egg: too salty. 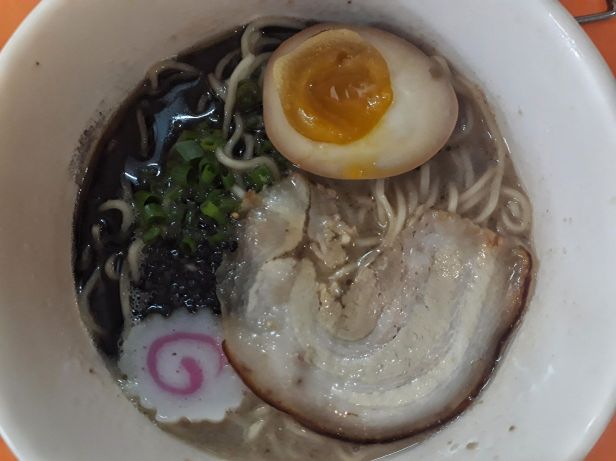 To complement the Ramen, we ordered the Premium Gyoza. I was told that the best-seller is Cheese, but I like my Gyoza plain and original. The wrapper was not too strong to hold the meat fillings intact. The sauce was nothing extraordinary too. The meat and veggie fillings were so-so. But for a price of Php 68, this is an affordable, quite acceptable appetizer.

To rate this restaurant against the high-end, famous Ramen stores I’ve tried is a bit off the grid, of course. However, Takusa could be doing a great job in comparison to the range of mid-level restaurants trying to capture the hearts of the masses.  We’ve seen how it upgraded itself from a small-time eatery to a growing restaurant that people are starting to adore.

As for the taste, it could be improved more — but it’s getting there. It has definitely its strong features such as the texture of the noodles and the flavor of the broth. The interiors had the pleasing ambience too.

Takusa is indeed the perfect place to satisfy your Ramen cravings at a low cost. It may not be as legit as the rest of the famous Ramen houses, but it is promising on its own. It can deliver well and compete. Just know how to manage your expectations. 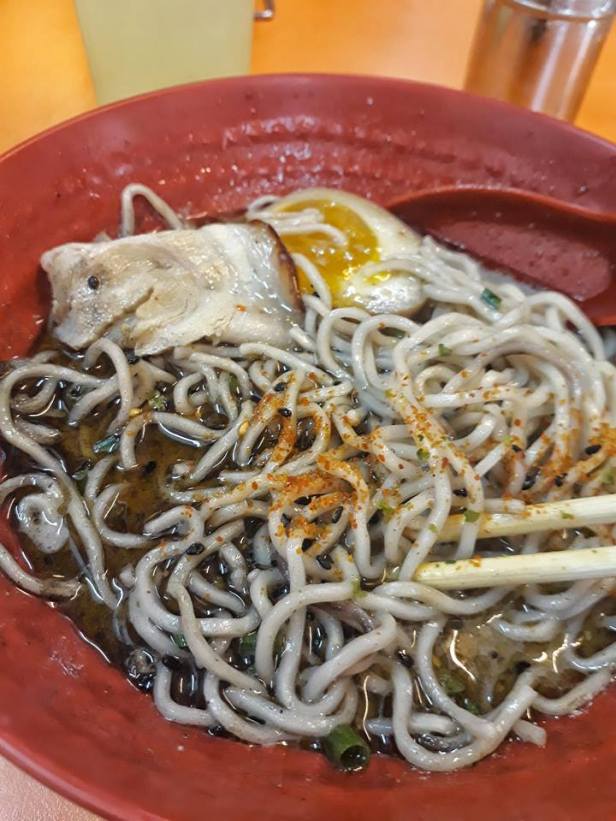 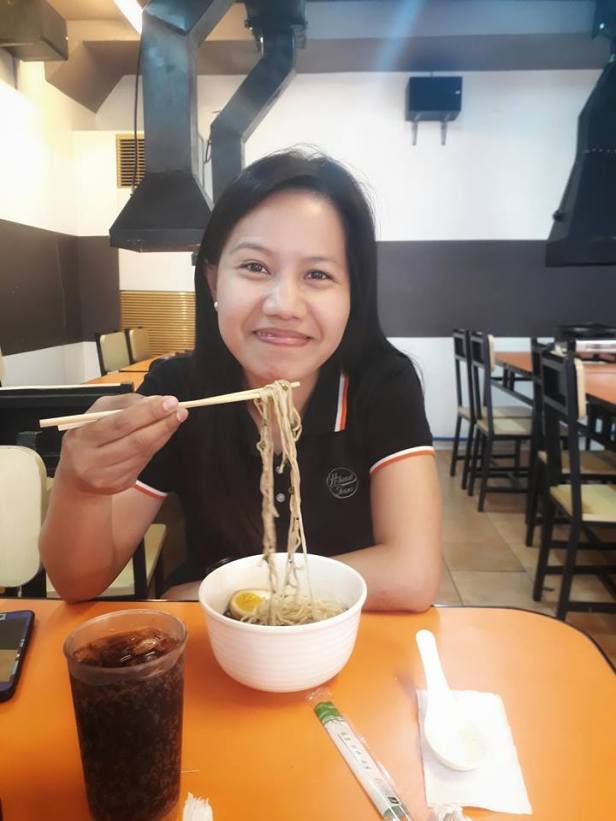 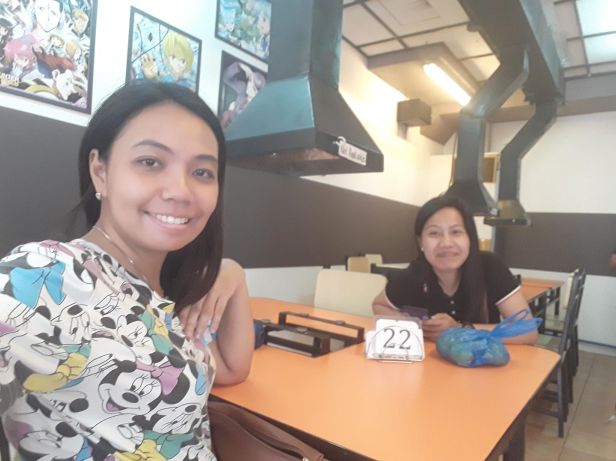