The most-awaited movie of the year is ready to rock the theaters soon. But before that much anticipated premiere, Pacific Licensing Studio, in collaboration with Warner Bros. Consumer Products and SM Supermalls set the stage ablaze as it launched DC’s legendary superheroes, the Justice League last October 14 at The Block of SM North Edsa.

The launch kickstarted with lively games such as Bring Me and Pop Quiz related to the characters of Justice League. Winners were awarded loot bags containing merchandise from its sponsoring partners. Purchases at the booths entitled the buyer one entry for the raffle draw. 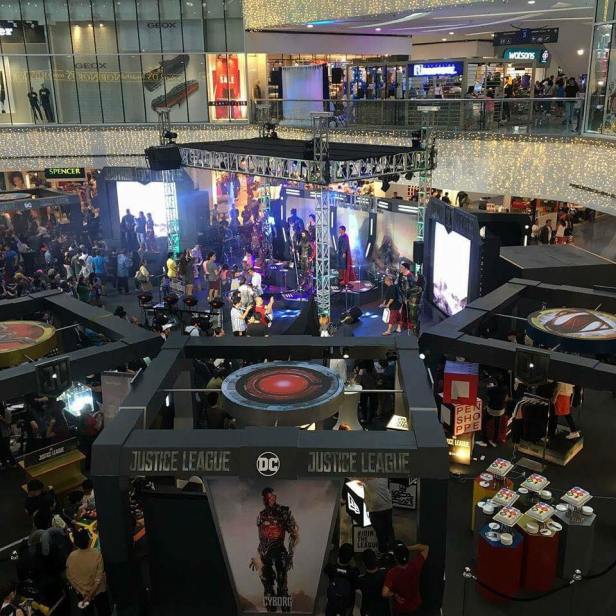 But that isn’t enough to spice up the runway. Penshoppe showcased its exclusive Justice League collection donned by a group of fair-skinned, slender-built models as they ramped and paraded these chic attire. SM Boys’ Teen Wear also features sleek fashion styles of Justice League.

The organizers also introduced the Justice League App where attendees and download and interact with the activities prepared by the event’s stores and partner establishments. Collectors’ expo and retail outlets hyped up the crowd, featuring the premium merchandise of Justice League which are predictably the next trend in apparel, fashion, toys, etc.

The kids and kids-at-heart were obviously ecstatic on the overall flow of the program. Portrayal of the superheroes triggered the excitement on the audience – much more when the complete set of characters were unveiled at the center stage. Aside from Batman and Superman, lifesize characters of Wonder Woman, Cyborg, Aquaman and Flash captured the crowd’s undivided attention. Cosplayers also wowed the audience.

Moreover, other activities related to the promotion of Justice League were flashed before the public. 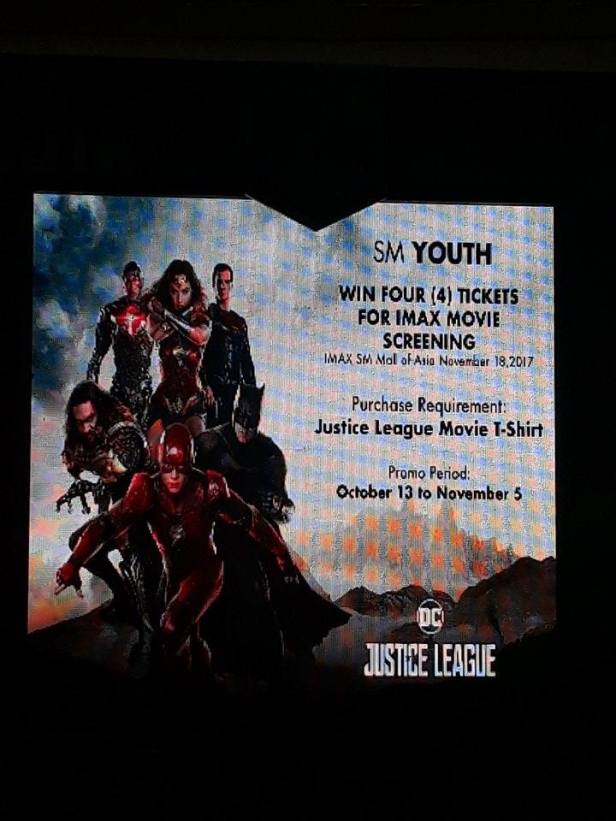 This was altogether a successful event organized by the people behind the launch of Justice League. Catch the league on your favorite theaters this November 17. 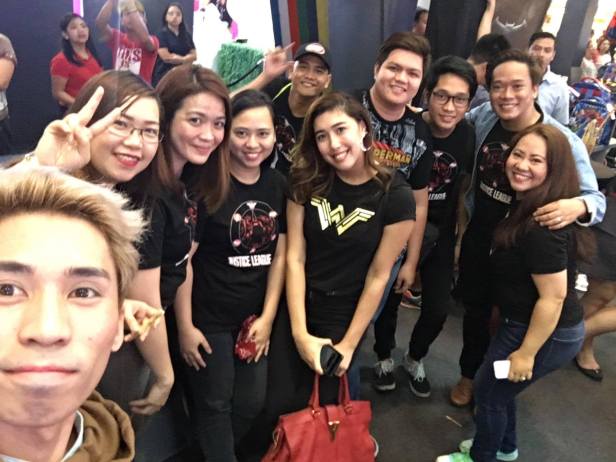